My little pip-squeak, whipper-snappers get out of school on May 31st.  And I have plans.  Plans they do not know about.  Plans to keep their little minds sharp and edu-mah-cated…and to keep me sane when they whine, “Mama, I’m so booooorrrrred!”  Muahahahaha.

But FIRST.  Let me lament the fact that they are growing up way too fast.  The ring leader used to look like this: 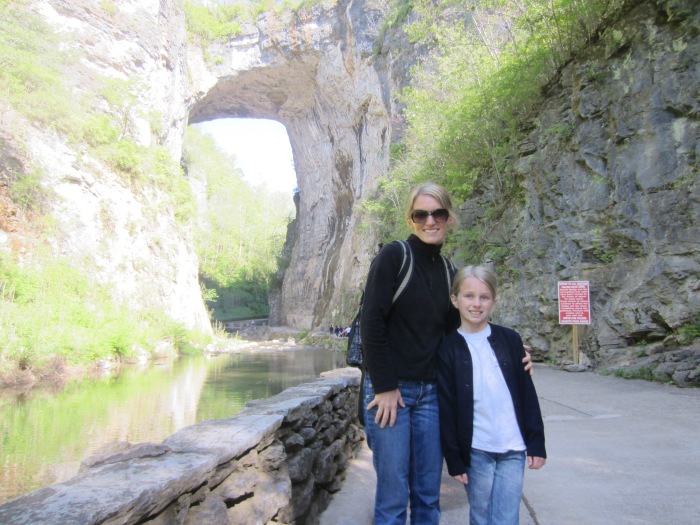 They used to be two little mischievous pip-squeaks making up all kinds of adventures: 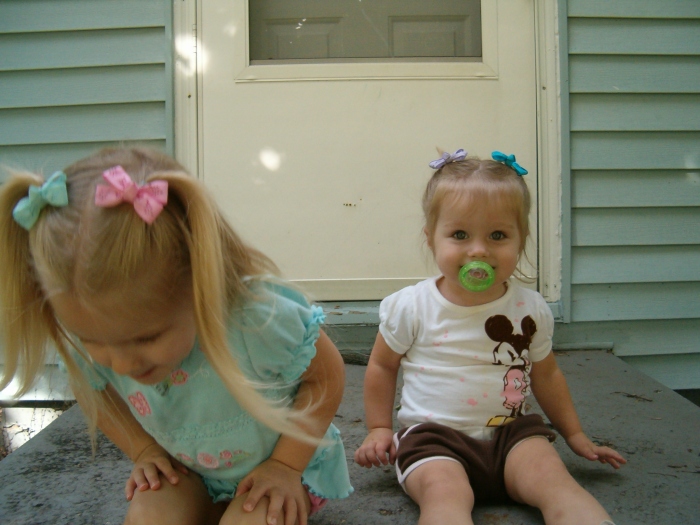 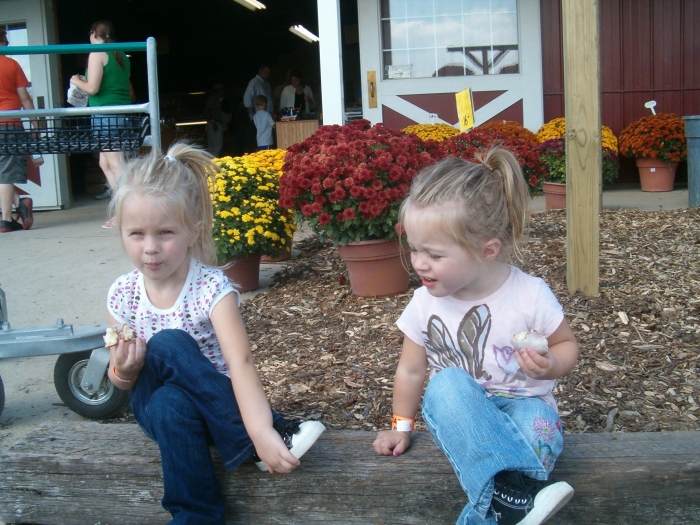 Now they’re just big, mischievous whipper-snappers plotting the take over of the world, I swear:

I’m going to have rising 2nd and 4th graders.  Somebody stop time before I have a mid-life crisis.

I’m going to go cry into my coffee cup.

My only comfort is knowing that the baby has informed me she will be living with me forever.